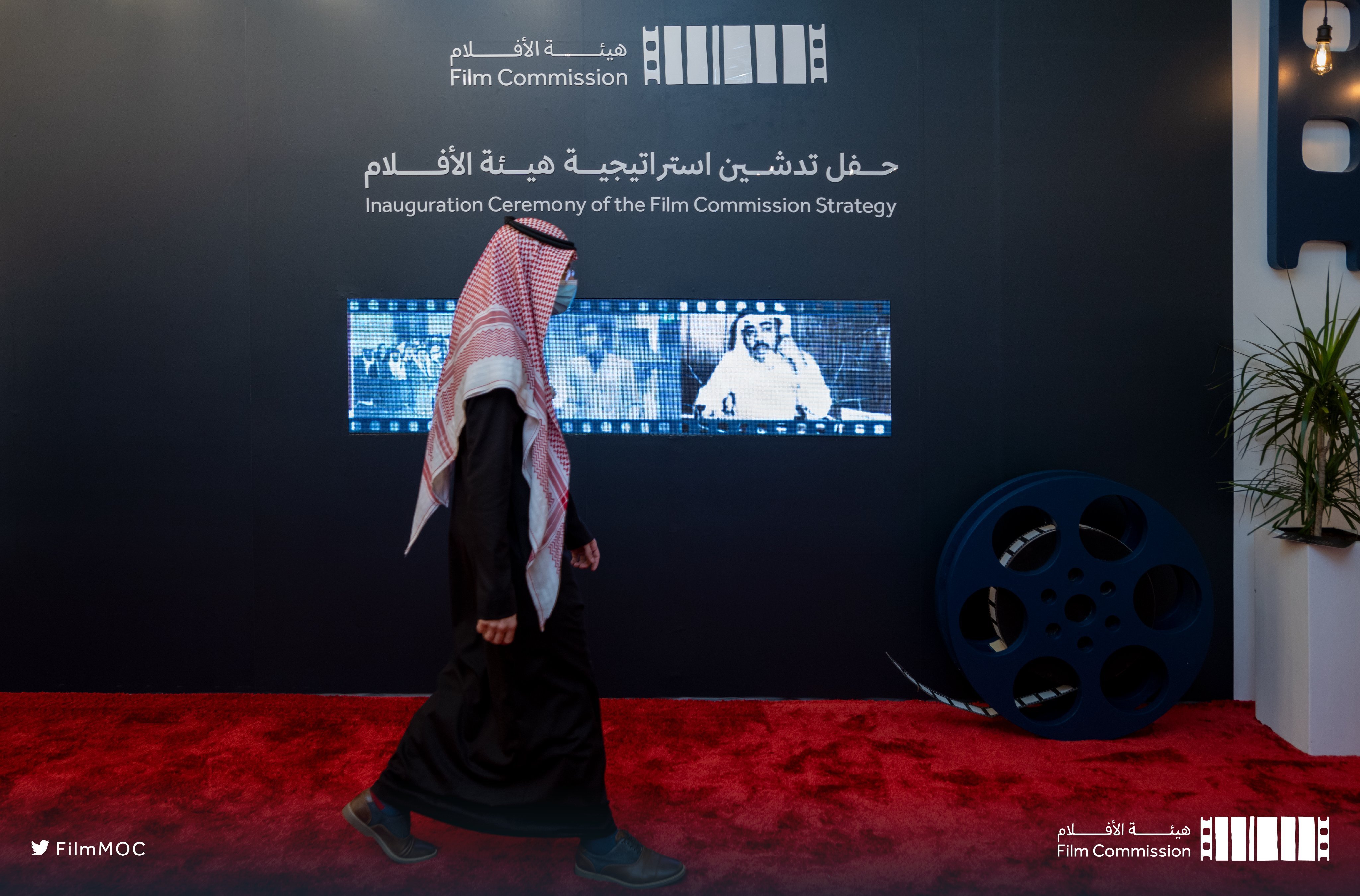 The Film Commission launched its strategy Sunday, setting out key pillars and initiatives that will establish Saudi Arabia as a world-class film hub and build an industry with a revenue of $500 million.

Film Commission CEO Abdullah Al-Qhatani said: "The Saudi film sector has gone from strength to strength with the emergence of the sector providing once-in-a-lifetime business opportunities and partnerships. The strategy provides our roadmap to achieve our aspirations of making Saudi a global hub for film production and talent. The cinema industry in Saudi is one of the fastest-growing in the Middle East; which is further evidence that the Saudi film sector is the emerging market to watch."

The film commission strategy focuses on six areas including ensuring a world-class talent pipeline; and ensuring homegrown talent can compete with the best; creating a film sector that can compete in terms of services, offerings and incentives; boosting domestic film production; attracting further international production houses; embedding a regulatory framework that enhances the quick development of the sector. Besides, promoting and distributing Saudi films in regional and international markets.

The six focus areas are supported by an array of initiatives to include an international incentives offer, to be announced soon, that will ensure Saudi is a competitive filming destination and that will encourage local and international filmmakers to choose the Kingdom to shoot their next blockbuster.

A new Saudi Film Institute will also be launched, dedicated to film production and professional training in cinematic storytelling, and wider creative and technical skills, such as sound engineering and animation. This will be dovetailed by the launch of a national training program for talent development in technical film industry skills including professional certification.

An investment and awareness program to attract local and international film studios, private entities and suppliers will also strengthen the filmmaking value chain. As will the launch of an online one-stop-shop where permits, licenses, visas and other requirements can be applied for with ease, making the film production process quick and straightforward.

The commission will also establish a National Archive of Films through the collection, digitization and preservation of historical Saudi films and audiovisual content, including the preservation of equipment used.

The strategy launch comes ahead of the first ever Red Sea International Film Festival launching in Jeddah during December 6-13. The inaugural festival will see local, regional and international film enthusiasts, filmmakers and film investors descend on the Red Sea coast to bookend the film festival calendar for 2021. The Film Commission has been actively involved in the development of the festival and will be located in the Red Sea Souk which is the film market running alongside the public festival.

RIYADH: The Film AlUla department at the Royal Commission for AlUla has signed agreements to shoot three films in the governorate — an American movie directed by and featuring big Hollywood names and two Saudi movies. 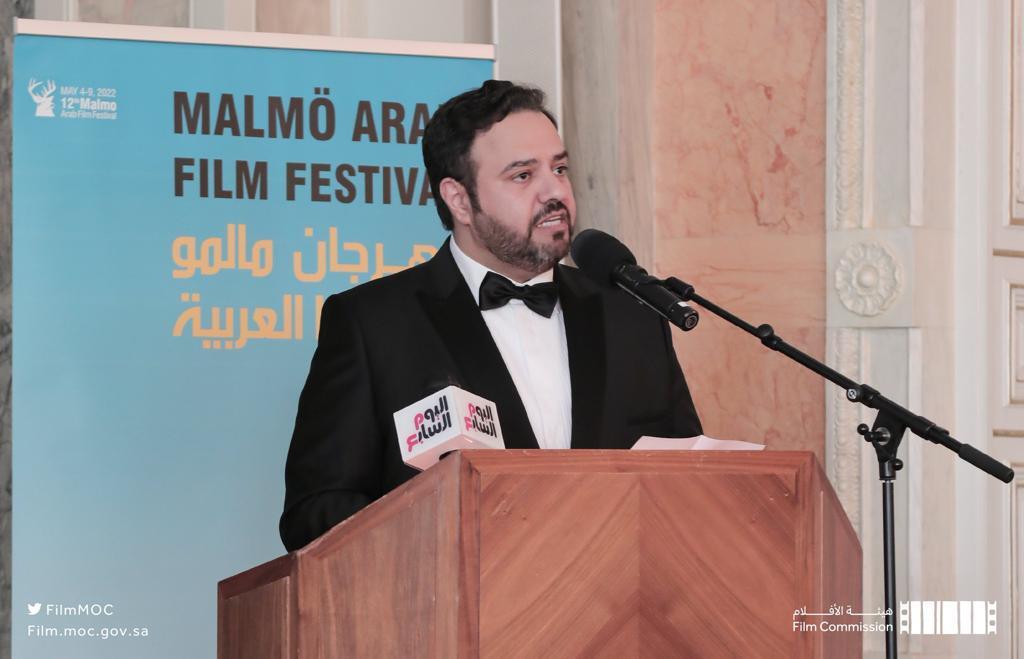